In the beginning of 2019, Harley-Davidson and Zhejiang Qianjiang (Owners of the Benelli brand) joined hands to develop small capacity motorcycles for Asian markets, including China, Thailand, Indonesia and  Vietnam. Now, a few months down the line, we’ve got a glimpse of the fruit of that partnership in the form of the Qianjiang QJ350 (also to be badged as the Benelli 350 in certain markets).

The interesting bit here is that the upcoming Harley-Davidson small-capacity motorcycle that was announced will be based on the QJ350, which also includes the engine. This is clearly evident in the Harley-Davidson stamp on the left engine case of the motorcycle in these images.

Which brings us to another revelation about the bump in cubic capacity of  the new parallel-twin engine, that what was announced in the beginning. Harley-Davidson said that its small-capacity motorcycle will be powered by a 338cc engine. However, the Chinese homologation documents for the QJ350 clearly state that this is a 353cc, parallel-twin, liquid-cooled engine that produces 36hp.

This peak power figure may come as a surprise as the new motor makes slightly less power than the  38hp Benelli TNT 300 that this motorcycle is essentially based on. The  lower power output could possibly be a result of upgrading the engine to meet Euro 5/BS6 emission norms. 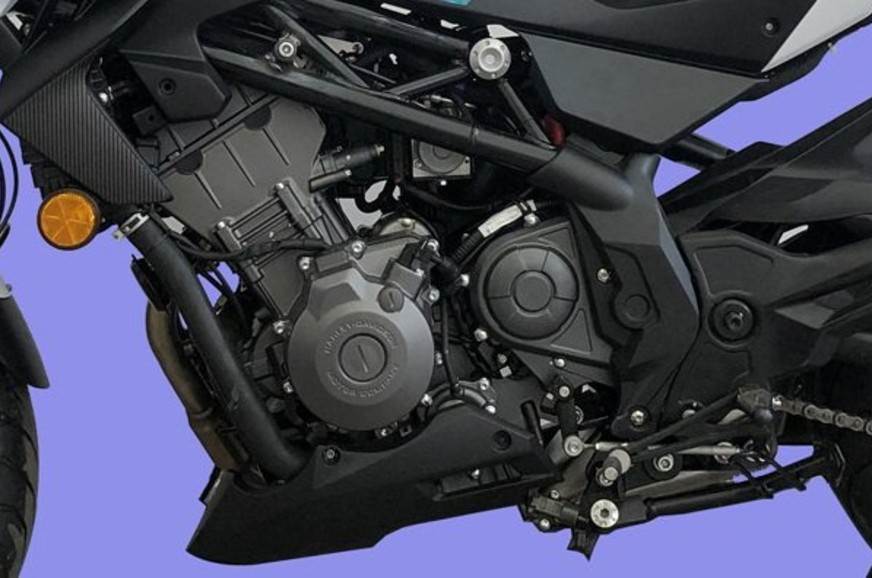 Besides sharing the engine, the Harley-Davidson 350 will also use the same chassis and other cycle parts with the QJ350/Benelli 350.

The reveal of the QJ350 would normally suggest that the Harley-Davidson 350 is just around the corner. However, as we had reported previously, Harley-Davidson is rethinking its approach towards new motorcycles and wants to focus on its core products and markets instead of new ones. While there is no official word yet, this might mean that the Chinese-built 350cc parallel twin Harley-Davidson could be delayed or shelved altogether. Further, even if it does make it to production, it is still not clear if Harley-Davidson intends to bring this motorcycle to India at all.

‘Genshin Impact’ Gets a New Character Trailer for Yelan Ahead of Version 2.7 Releasing Next Week
9 hours ago

Nothing Phone (1) Preview: Transparent Back, Wireless Charging And More
10 hours ago

‘Genshin Impact’ Gets a New Character Trailer for Yelan Ahead of Version 2.7 Releasing Next Week
9 hours ago

Nothing Phone (1) Preview: Transparent Back, Wireless Charging And More
10 hours ago

Flipkart Electronic Sale 2022: Discount Offers on Budget Smartphones
14 hours ago
We use cookies for various purposes including analytics and personalized marketing. By continuing to use the service, you agree to our use of cookies.