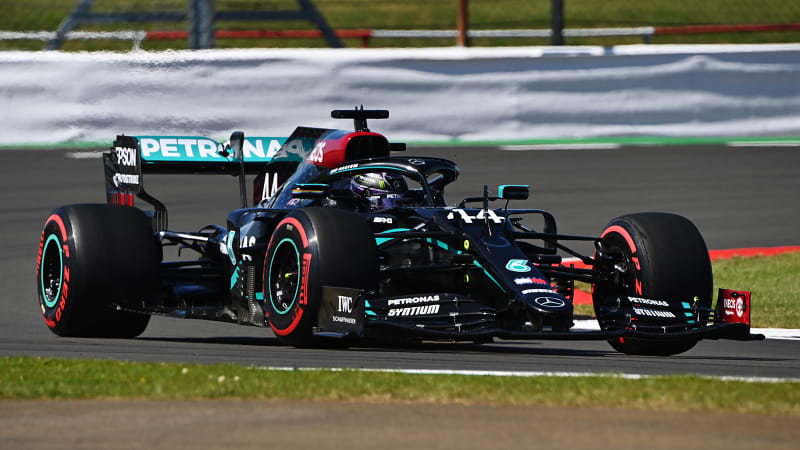 SILVERSTONE, England – Formula One champion manufacturer Mercedes is not ready to sign F1’s new ‘Concorde Agreement’ because it hurts them most, team boss Toto Wolff said on Friday as the sport’s owners vowed to press on anyway.

The commercial agreement, setting out the terms under which teams race and the share of revenues, expires at the end of this year with the new one running until 2026.

Ferrari and McLaren have indicated they are ready to sign, but Wolff told reporters at the 70th Anniversary Grand Prix that Mercedes — the team of six-times world champion Lewis Hamilton — had issues to resolve.

“We are happy with a more equitable split of the prize fund, the way success is rewarded and possible for everybody, we agreed to,” he said.

“We are, I would say, the biggest victim in terms of prize fund loss in all of that.

“Ferrari has maintained an advantageous position. For Red Bull it balances out with Toro Rosso (their junior team). So it’s us that are hurt the most.”

Ferrari have historically received special payments reflecting their status as the sport’s oldest and most successful team.

Wolff said Mercedes, winners of the last six drivers’ and constructors’ championships had also contributed to the sport and had the driver with “clearly the most global appeal.”

“We feel that whilst being in those negotiations we weren’t treated in the way we should have been,” he added, saying there were legal, commercial and sporting topics to resolve.

“In our point of view I don’t feel ready to sign a Concorde Agreement,” he said.

Asked how far away Mercedes was from signing, Wolff said it depended on the other side addressing the issues and coming to a compromise outcome.

Formula One said in a response that it had listened to all the teams: “This agreement is important for the future of the sport and all our fans. We are moving forward with this and will not be delayed any longer.”

Trophies Are Coming To Classic PlayStation Games
10 hours ago

This massive vessel generates electricity from ocean currents
11 hours ago

Dragon City: 4 Reasons to Join In with the Social Strategy Epic’s 10 Year Anniversary Celebrations
11 hours ago

M4 CSL Is The Fastest Ever BMW At The Nurburgring With 7:20 Lap
12 hours ago

Trophies Are Coming To Classic PlayStation Games
10 hours ago

This massive vessel generates electricity from ocean currents
11 hours ago

Dragon City: 4 Reasons to Join In with the Social Strategy Epic’s 10 Year Anniversary Celebrations
11 hours ago

M4 CSL Is The Fastest Ever BMW At The Nurburgring With 7:20 Lap
12 hours ago

Walk around of the BMW M4 CSL – Video and Photos
12 hours ago
We use cookies for various purposes including analytics and personalized marketing. By continuing to use the service, you agree to our use of cookies.