Ready for another little slice of potential unobtanium? Spies caught what appears to be (and sounds like, from their account) a new RS 4 Avant testing alongside the monster RS 6 on public roads. But this loud-mouthed, camouflaged wagon is also adorned with a small item that could potentially confirm rumors of an electrified twist on the sport wagon formula.

At first glance, this prototype looks fairly innocuous, but its low ride height and large wheel/thin tire package suggest a performance variant. That notion hits a bit of a brick wall out back, where the exhaust is a fairly mundane (by today’s standards, anyway) two-outlet design. But a little further up the rear, we see a telltale that could explain what we’re looking at. 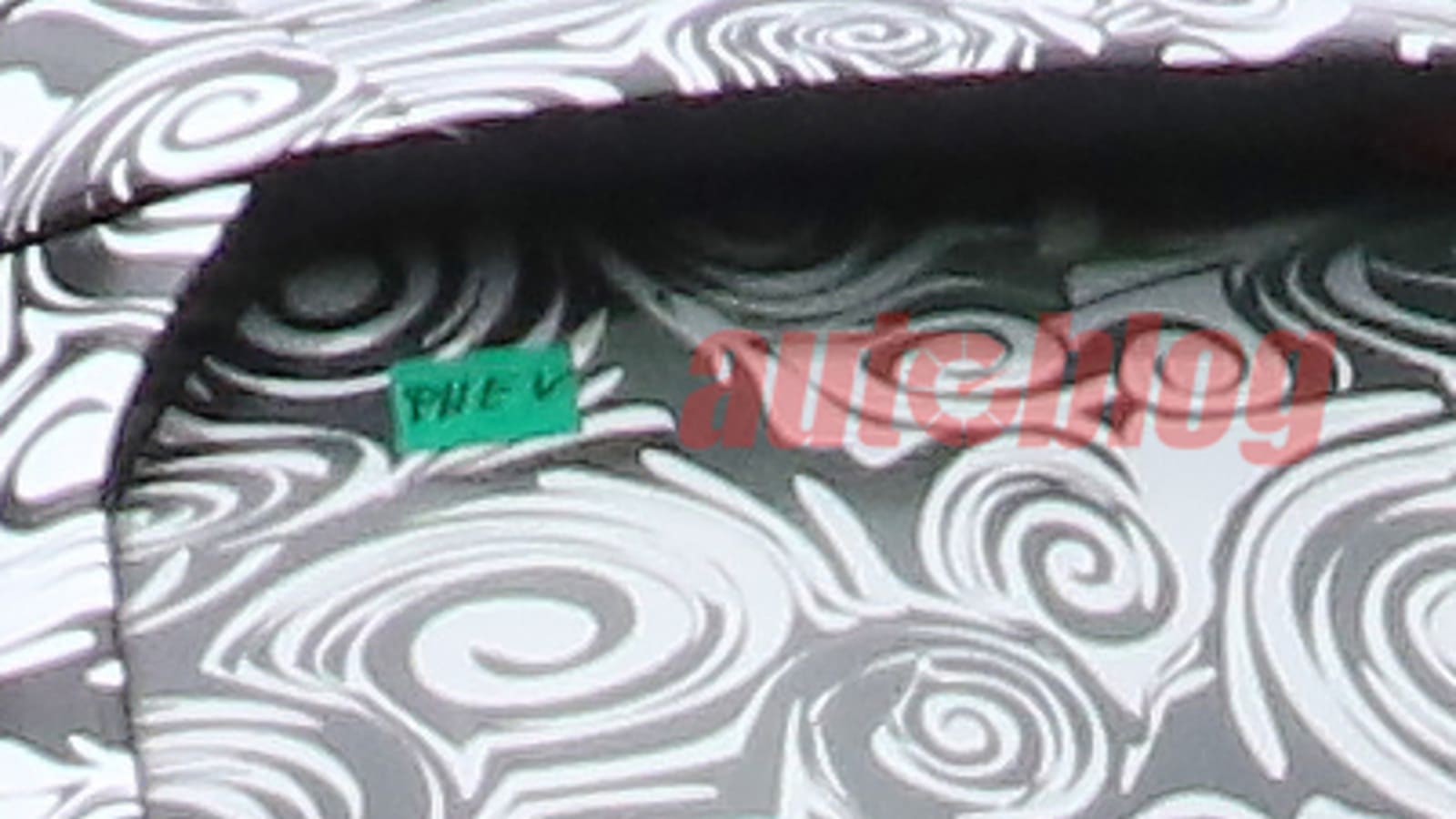 Yep, that little bit of what appears to be painter’s tape has “PHEV” written on it, suggesting this could be among the first Audi Sport models based on mainstream offerings with a plug-in hybrid powertrain — a line that Audi has already confirmed to be in the works. Building on VW Group’s new 48-volt electrical architecture, the next generation of Audi Sport models is expected to get more than minor efficiency improvements; these cars will get a performance boost from their electrified powertrains.

The presence of the current RS 6 in the U.S. gives us hope for the future of Audi Sport models on our side of the Atlantic, but we’re hesitant to get too excited about something like the RS 4 Avant being among them. For that reason, this will probably remain an example of unobtanium. That doesn’t make us want it any less, though.

OnePlus Nord CE receives Android 12-based OxygenOS 12, T-Mobile’s 8 and 8T get it too
7 hours ago

Apple to release iPadOS 16 a month after iOS 16
11 hours ago
We use cookies for various purposes including analytics and personalized marketing. By continuing to use the service, you agree to our use of cookies.