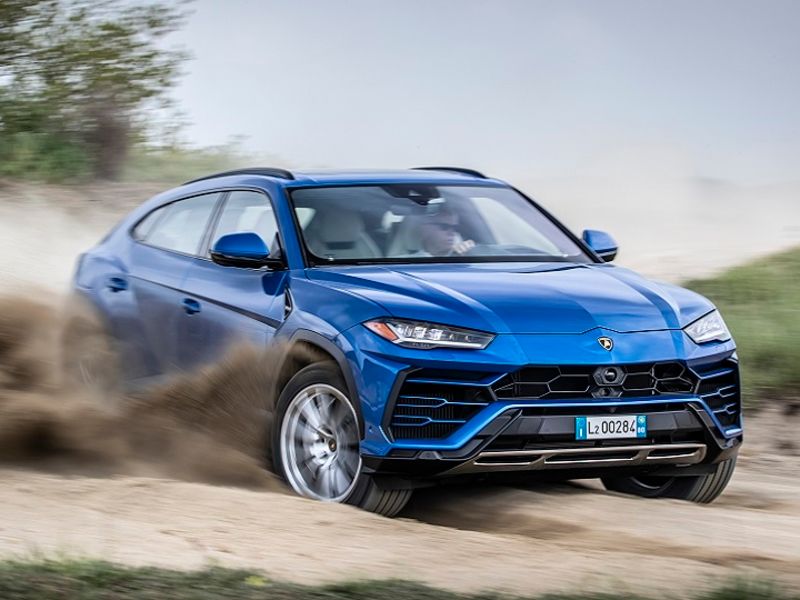 WASHINGTON — The U.S. International Trade Commission (ITC) said Monday it is opening in investigation into whether Volkswagen Group infringed on patents held by Jaguar Land Rover for a system used for off-road driving.

In November, Jaguar Land Rover filed a complaint with the ITC seeking to prevent the import of some VW, Porsche, Lamborghini and Audi models with “certain vehicle control systems” that allegedly infringe on its patents.

The models are the Lamborghini Urus, Porsche Cayenne and Audi’s Q8, Q7, Q5, A6 Allroad, and e-tron vehicles and the VW Tiguan. The ITC said it has made no decision on the merits.

VW said in a statement it was examining the action and determining its next steps.

“We will of course cooperate with investigating authorities. While we cannot comment on any details of the proceedings, we strongly believe that the claims have no merit and will robustly defend our position,” VW said.

Jaguar Land Rover said the vehicles “have used JLR’s patented inventions without payment or permission” notably a patent for an “improved system for driving a vehicle on different driving surfaces, in particular off-road.”

Video: How to set a personal profile picture on your BMW ID
3 weeks ago
Video: MINI Countryman gets put through the Acceleration Challenge
3 weeks ago
2021 Dakar Rally: MINI’s Peterhansel still in the lead but by smaller margin
3 weeks ago
1959 BMW 507 Roadster heading to auction in Scottsdale
3 weeks ago
VW CEO says Apple can mount major challenge with auto push
1 month ago
Daimler prepares stock listing of truck unit, paper says
1 month ago