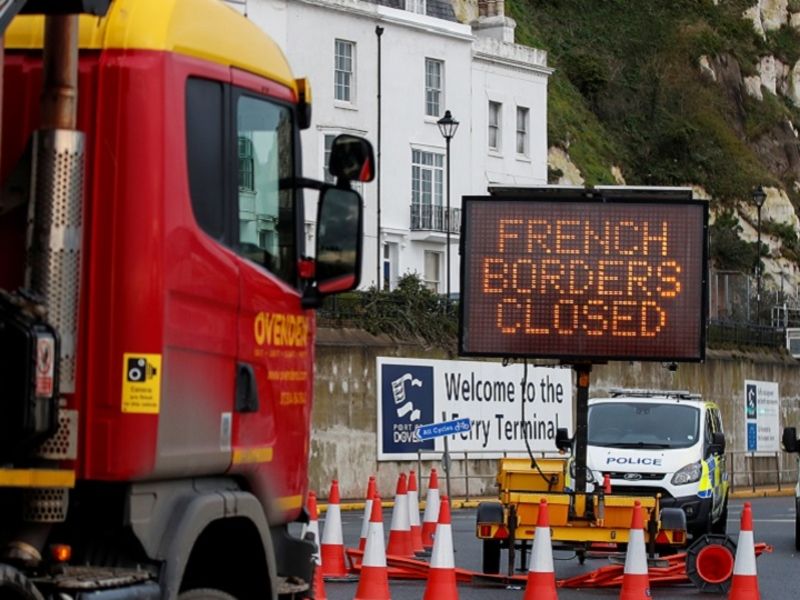 Toyota will halt production in the U.K. and France starting Tuesday due to transport delays caused by the spread of a mutant strain of coronavirus that has led several countries to close their borders with Britain.

The closures have “disrupted the transportation of parts,” Toyota spokeswoman Shino Yamada said in an emailed statement.

The automaker builds the Corolla compact car in Burnaston, England, and the Yaris small car in Valenciennes, France.

Toyota had planned to shutter its U.K. and France plants starting Dec. 24 for the winter holiday season.

Its French operations, as well as its engine plant in Deeside, Wales, will cease activities two days earlier than planned, from Dec. 22. Burnaston will halt operations one day early, from Dec. 23.

The U.K. car and engine plants will resume operations on Jan. 5 and the France plant will restart on Dec. 29, as was previously scheduled.

A spokeswoman for Honda said there will be no changes to the scheduled winter closure for its Civic factory in Swindon, England, which will last from Dec. 23 through Jan. 3

Countries globally have moved swiftly to shutter their borders with the UK amid fears the fast-spreading new coronavirus strain will infect more people. That has triggered widespread delays of goods going in and out of the UK.

France was an early mover, suspending travel, including freight, on Dec. 20. Places from Canada to Hong Kong and India have also severed travel links.