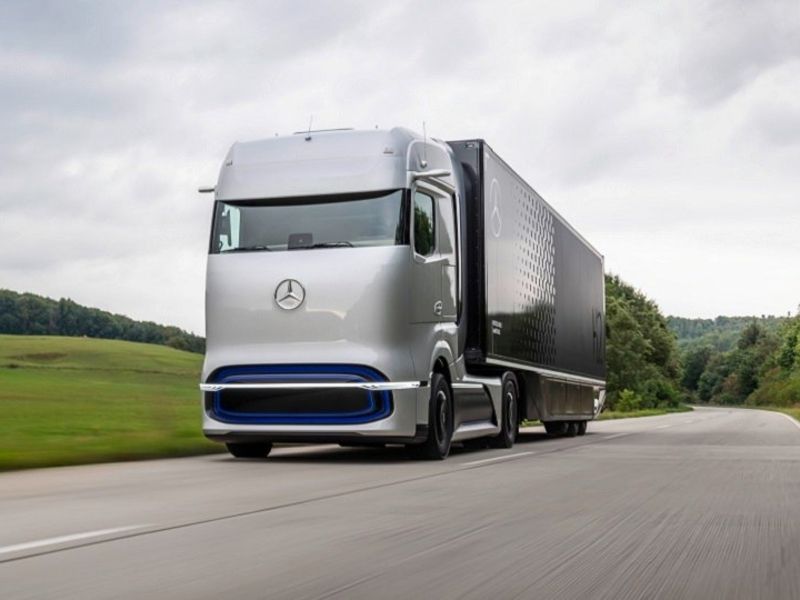 The unit could be floated at the end of 2021, the sources said, adding that division head Martin Daum is likely to get an early extension of his contract by three years as part of the plans.

Speculation of a trucks listing has flared up regularly ever since Daimler initiated steps to form independent subsidiaries under its roof, eventually making it easier to spin them off and list them in the medium-term.

“The possibility of such a move was already known,” a local trader said, adding that while the news was positive for shares, a listing of the division at the end of next year was still a long way to go.