Honda has just confirmed that its middleweight supersport, the CBR600RR, is set to make a return. The company has released a teaser video and a few images before the complete reveal on August 21.

What is quite clear is that the bodywork borrows styling elements from the larger Honda CBR1000RR-R. For model year 2021, the supersport now uses a redesigned fairing, a sleek headlight and features winglets. Another big change comes in form of the instrumentation, with the CBR600RR now getting a TFT display. 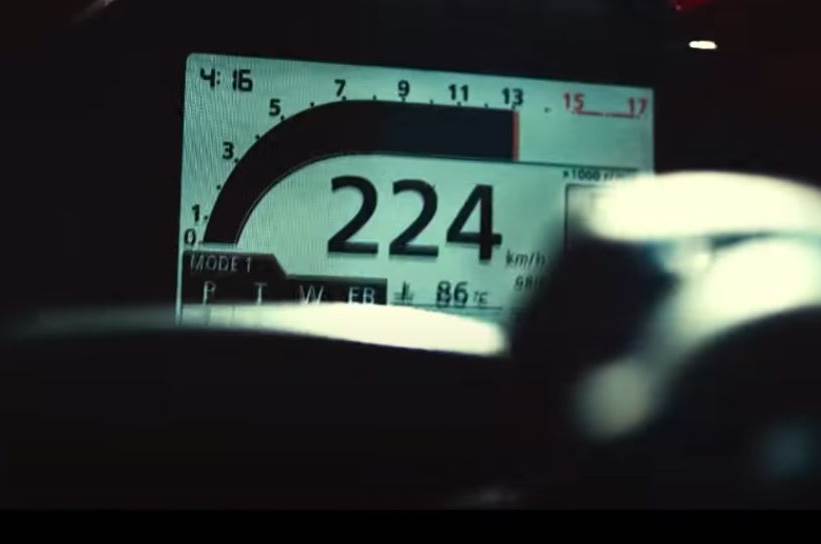 The new CBR600RR also continues to use an underseat exhaust, despite the expected switch to stricter Euro 5 emission norms. Honda has said that the bike will still use a 599cc engine. However, it will get the latest tech, which means we can expect multiple riding modes, traction control stages, and more. Complete details are likely to be revealed on the day of its unveiling.

A Hot, Deadly Summer Is Coming With Frequent Blackouts
6 hours ago

Hello just wanted to give you a quick heads up. The text in your post seem to be running off the screen in Opera. I’m not sure if this is a format issue or something to do with browser compatibility but I thought I’d post to let you know. The layout look great though! Hope you get the issue solved soon. Many thanks

A Hot, Deadly Summer Is Coming With Frequent Blackouts
6 hours ago

White House weighs use of emergency diesel reserve
10 hours ago
We use cookies for various purposes including analytics and personalized marketing. By continuing to use the service, you agree to our use of cookies.